|
New to the The Booking Expert? Sing up


Are you a Hotel Partner? Login as a hotelier 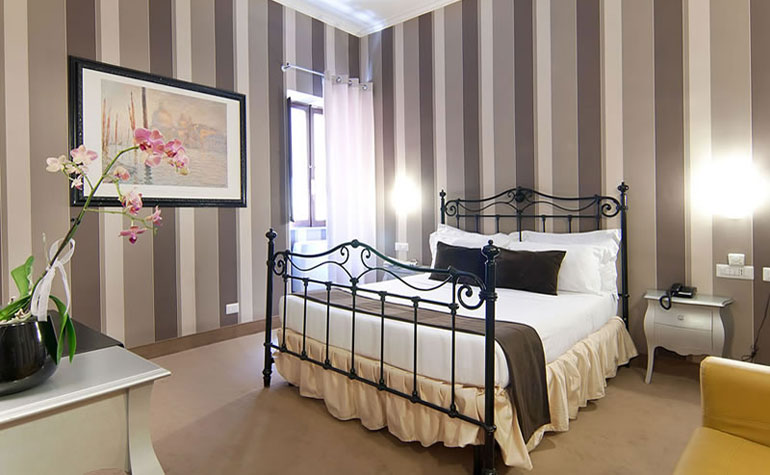 The hotel was renovated in 2012 and offers guests all the modern comforts one would come to expect from a 4 star hotel in the centre of Rome.

Personally redesigned by Roberto Macri and his sister Claudia, the Royal Palace Hotel Rome is adorned with original 16th century tapestries that blend exceptionally with the modern décor which helps set this hotel apart from the rest of the hotels in the Piazza di Spagna / Spanish steps area.

The Royal Palace Luxury Hotel is located slap bang in the centre of Rome less than 150 metres of the Spanish Steps, the metro, Via del Corso and the exclusive shopping area of Via dei Condotti. From the hotel all the major monuments are within walking distance!

You don't have permission to register